This article serves as an introduction to the industrial valve industry and is designed to inform about basics such as valve types, design and history. 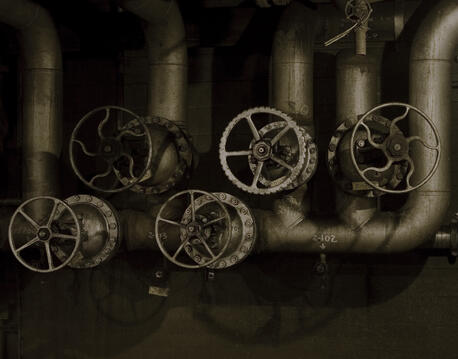 What is a valve?

A valve is a device that regulates the flow of gases, liquids or loose materials through an aperture, such as a pipe, by opening, closing or obstructing a port or passageway.

A bit of history… 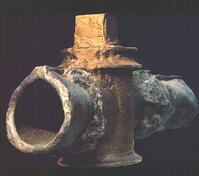 The first valves were made by the Romans more than 2,000 years ago. They were used in domestic plumbing systems (See picture on the right). An interesting fact is that the name of the valve builder was not stamped on the valve or the plumbing components. If a name was stamped on the valves it was the owner of the house where the pimping was installed.

The early roman valve and piping designs were used in variety of water service applications. These initial basic plug valve designs would not change much in the coming 2,000 years. Like other scientific developments, the Dark Ages also inhibited the growth of the flow control technology and it wasn’t until the birth of steam-powered Industrial Revolution that valve designs began to change and develop.

Did you know early mass production of ball valves used a process of boring out solid metal bar or rod and machining the internals to accept the seats, ball and retaining rings? Manufacturers were limited to physical dimensions of the diameter of the ball and had to maintain sufficient wall thickness to withstand pressure inside the body of the valve. The size of the ball could not be larger than the inside diameter of the machined bar. Additionally, the ball orifice (the opening in the ball through which the media flows) was also restricted in dimension because it had to keep minimum wall thickness as well.

Used in on/off service, isolating valves can sometimes be called block valves. They are designed to operate in either full open or full closed position, just like light switches are used to turn lights on or off. In critical applications these valves are often motor-operated. The most common type of isolating valve is the gate valve, but other types have made an advance, especially over the past 30 years.

Control valves are usually globe, ball, butterfly, or plug types and are used to regulate the flow in a line. They are designed to operate in the “less-than-full-open” position. The oldest and still most popular regulating valve design is globe. Gate valves should never be used for throttling or regulating unless the flow velocity is very low. High velocity flow in a gate valve used for regulating can quickly destroy the seating surfaces and result in leakage when fully closed. For effective flow regulation, the flow rate should be proportional to the amount of closure of the stem. However, certain control applications do not need to meet such requirement, such as a quick opening response. The most accurate and reliable flow control is performed by control or regulating valves operated by a controller and an actuator, rather than by manual operation. 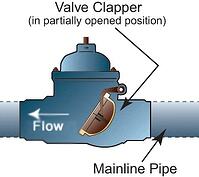 Check and non-return valves only allow flow in one direction and block the flow from returning in the opposite direction, as can be shown in picture on the left. Check valves are the “one-way-street controllers” of the valve industry. They are marked with a flow arrow on the exterior surface to ensure they are installed in the proper orientation. Check valves protect many pieces of process equipment including pumps, turbines and boilers. Except if these valves are equipped with soft, elastomer seating inserts, they will leak to some degree. Therefore, unless soft-seated, check valves should not be counted on for absolute shut-off.

The entire valve industry is very broad shouldered, with very diverse segments that feature valve products that are often totally different from one another. Here is a list of major market segments: 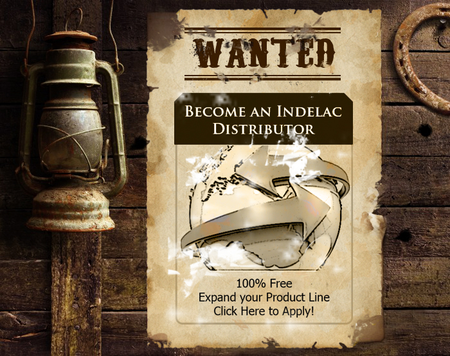