This article presents and explains specifications used in the valve industry in the USA and around the world, with a list of the main organizations responsible for establishing such standards for manufacturing. 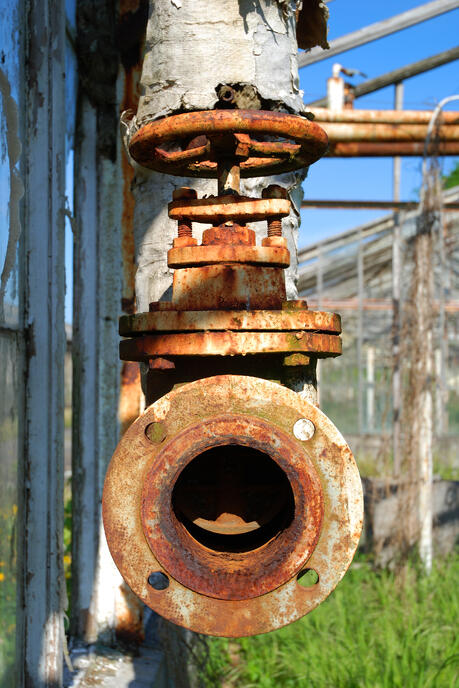 While there are some general standards to the industry, each segment of valve business also has its own specifications and ratings like the International Society of Automation (ISA) for valve actuators, the American Water Works Association (AWWA) dedicated to application involving the “blue gold”, the NACE Institute, former National Association of Corrosion Engineers, raising awareness and setting up standards around corrosion application.

API is mostly active in the refinery, chemical and petrochemical segment. This institute sets up specifications for manufacters, such as for:

The American Petroleum Institute also publishes installation, calibration, testing and servicing standards. Here are a couple often encountered in the some market segments:

And finally, some Recommended Practices (RP) like RP 591 for valve qualifications and RP 621 for valve repairs.

After API, it is natural to talk about ISO specifications because they are some joint standards for valves. Relevant standards to keep in mind for the valve industry are Valves Testing (ISO 5208:2008) which details pressure testing for metallic valves and ISO 5211:2001 specifying the part-turn actuator attachments, very useful to automate valve around the world.

Founded in 1924, MSS is the oldest American standards organization. It specializes in valves and fittings specifications. They are 78 MSS approved standards today. The SP-25 regarding Standard Marking System for Valves, Fittings, Flanges and Unions has been updated recently (2013) and is used to identify the manufacturer, the rating designation, materials of construction, and special service limitations imposed by the manufacturer. The guideline for Manual Operations of Valves (SP-91) is largely in application in the industry too. 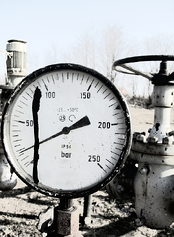 ASME started off with the --nowadays well-known-- Boiler & Pressure Vessel Code in 1914. On hundred years later, its catalog is made of more than 600 standards relating to pressure technology, nuclear plants, elevators / escalators, construction, engineering design, standardization, and performance testing.

The valve industry is mostly interested in their standards in pressure technology for instance pressure temperature ratings for different materials. Besides in the same way as the ISO specifications, they are standards to insure compatibility between different parts for example, B16.10 – 2009 which guarantees installation interchangeability for valves of a given material, type, size, rating class, and end connection. 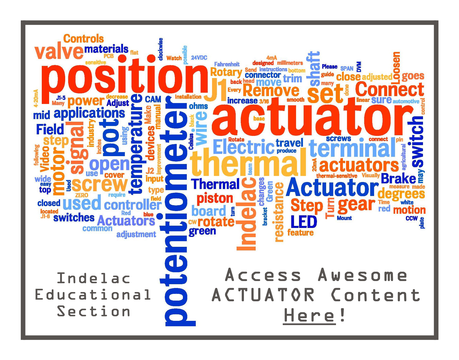